Diabetes: How Aware are You? How Much at Risk?

We're partway through Diabetes Awareness Month -- it happens November every year -- but with all the other news competing for your attention, you might not even know about it, let alone knowing about the disease itself.

Yet, latest numbers tell us that more than 30 million Americans, including up to 4 million Californians, have diabetes, a complex disease resulting from abnormalities in 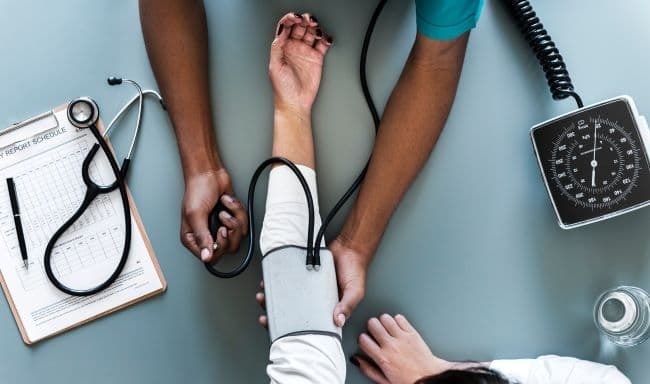 But the really alarming fact is not just that these numbers are climbing steadily but also that many potential victims don’t even know they have it and therefore can't act to help themselves.

This, in fact, is what Diabetes Awareness Month, or American Diabetes Month as it's sometimes known, is all about.

"The everyday reality for the millions of American living with diabetes should be heard," says the American Diabetes Association (ADA) in its campaign literature.

Here's some information that might help you increase your awareness about the disease.

The National Institute of Diabetes and Digestive and Kidney Diseases (part of the US Department of Health) explains that diabetes occurs when your blood sugar, your main source of energy, is too high. The sugar isn't converted, as it's supposed to be, into food for the body's cells.

Insulin, a hormone produced by the pancreas helps regulate blood sugar, but if your body doesn’t make enough insulin, the sugar (or glucose) stays in the blood and can’t then do its energy-giving job.

Having the wrong amount of sugar in your blood can cause health problems such as heart disease, stroke, kidney disease, nerve damage, eye damage and more. 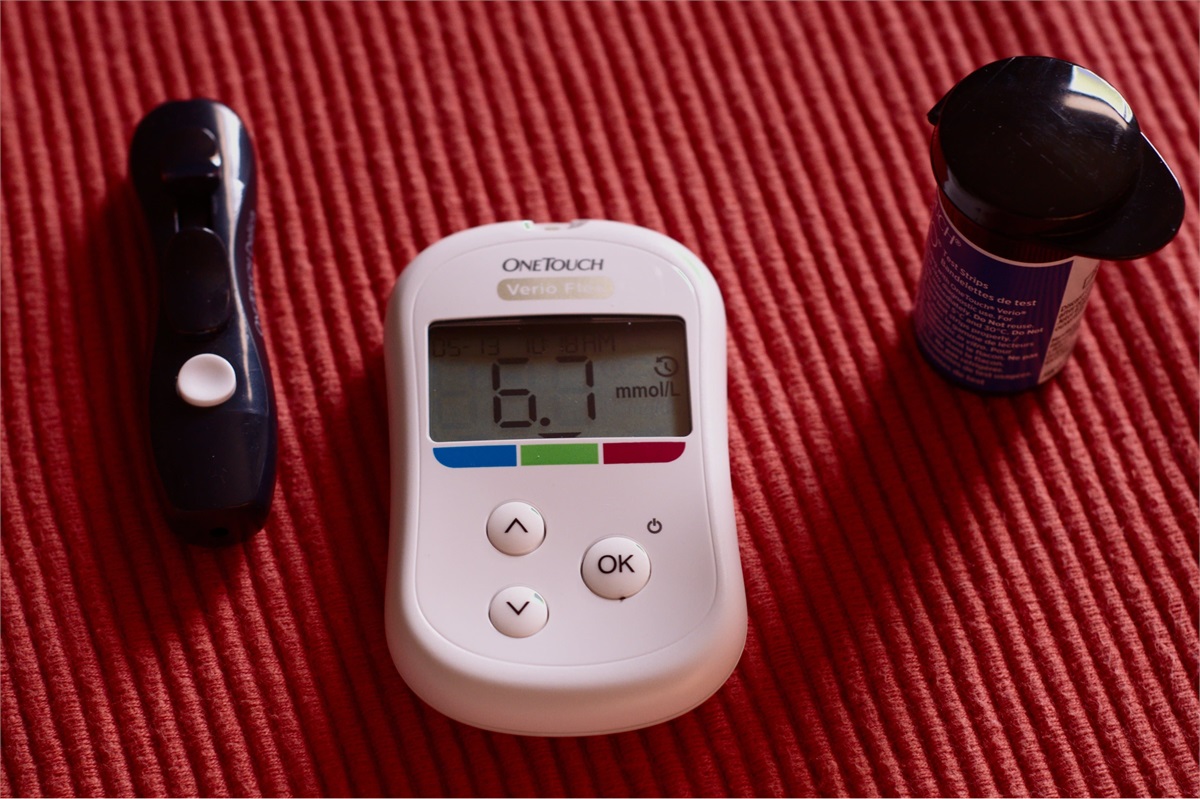 There are two main forms of the disease -- Type 1 and Type 2 -- and several other less common types including gestational diabetes, affecting pregnant women.

(Gestational diabetes, although rare, is actually the main focus of this year's American Diabetes Month. To learn more about it, see: https://tinyurl.com/gest-di)

With Type 1 diabetes your body doesn’t make insulin at all. It's usually diagnosed in children and young adults, who must take insulin every day to stay alive.

Type 2 diabetes is the more common form of the disease, responsible for about 90 to 95 percent of diagnoses. It can strike people at any age. In this case, the body doesn’t make or use insulin effectively enough. Treatment varies according to the severity of the illness and may include medications, injections and other techniques for getting insulin into the body.

Health experts also talk about a person being prediabetic or borderline diabetic. This means your blood sugar is higher than it should be but is not at diabetic levels. An estimated 86 million Americans are prediabetic.

Signs and Symptoms of Diabetes

The older, more overweight and inactive you are, the higher your risk of getting Type 2 diabetes. Those are the first clues to whether or not you may have it.

To learn more, you can also take a free and quick Type 2 risk test online here: https://tinyurl.com/Type2-test (There's also a downloadable version on the site).

Don’t be unduly alarmed if this shows you're at high risk. It's based on very general factors such as those mentioned above. But it does alert you to the possibility.

However, combining this with other telling factors about your health may signal a greater cause for concern.

For example, ADA lists the following as common symptoms of diabetes (although individually they may be symptoms of other disorders):

Of course, the only way to truly know if you have the illness is through a medical diagnosis, which usually begins with a laboratory blood sugar test.

If you believe you may be at risk you should consult a doctor as soon as possible. Early diagnosis can be crucially important in reducing the risks of complications associated with the disease.

How Can I Prevent Diabetes?

Although you cannot absolutely prevent Type 2 diabetes, there are plenty of things you can do to substantially cut the risk of getting the disease.

These revolve around tackling the very things that increased your risk in the first place.

You may not be able to do much about some known risk factors, like your age, genes or race, but taking action to reduce your weight, stop smoking and increase your exercise can have a big impact on the likelihood of you contracting the illness.

Research by the Government's National Institutes of Health has demonstrated that making modest changes resulting in weight loss can cut the risk of prediabetic people becoming fully diabetic by as much as 58 percent.

Also, managing contributory factors such as high blood pressure and cholesterol levels through diet, treatment or advice provided by your doctor can also help.

If you have been diagnosed as prediabetic, your health professional will provide advice on further actions you can take. You may also be prescribed medication and may need to have more frequent blood tests.

November may be devoted to diabetes awareness but for those touched by this disease, it’s a 12-months-a-year, 24/7 issue. In California, it's the seventh leading cause of death.

Los Angeles County had an estimated 536,000 people with Type 2 diabetes according to the most recent research conducted in 2014.

And, according to ADA's Los Angeles office, it's estimated that one out of every three children born in the US after 2000 will be directly affected by diabetes.

It has major implications for health care costs and it can be a thorny issue when it comes to securing medical insurance.

If you would like to know more about this year's campaign or about diabetes generally, contact the ADA. You'll find them online at www.diabetes.org. The organization's Southern California branch is at 611 Wilshire Boulevard, Los Angeles CA 90017.

And if you wish to discuss your health insurance or any other insurance issues, please get in touch with your friendly team of experts at Aldrich Taylor.

Note: This article is for information only and is not intended to provide diagnosis or medical advice. If you think you may be diabetic, speak to your doctor.