Protecting Yourself and Your Bicycle in Southern California 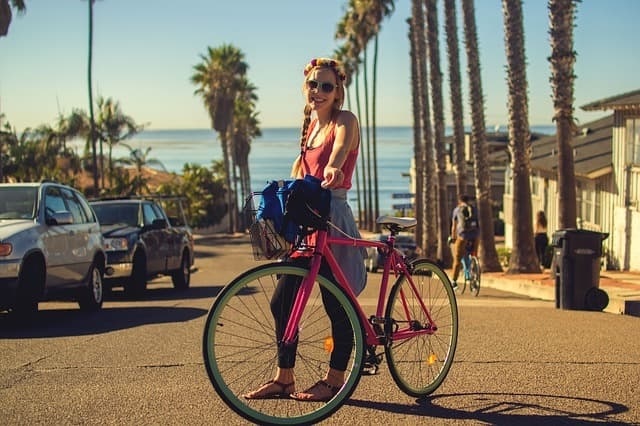 No, you're not imagining it. The number of bicyclists on our highways is rising fast. And it's a trend that's likely to continue.

Across the US, the number of cyclists has rocketed from 51 million to 66 million in the last few years. And some estimates put the actually number of bike owners significantly higher.

The state holds fourth place in the proportion of its commuters who bike to work.

More of us realize the benefits of cycling -- like healthier lifestyles and lower costs.

And cities like LA and others in Southern California are trying to make more room for cyclists, even on our busy roads.

But with two-wheelers AND more cars vying for space, it's critically important to practice the highest standards of bicycle safety.

Sadly, even though LA ranks are Number One in the nation for dedicated bicycle lanes, bicycle accidents rates are also high here. And California has the nation's highest number of cyclists killed in collisions. We must try harder.

What Tips to be Followed For Safe Cycling?

Is it safe to cycle?

Most rules for safer cycling are based on common sense but it's easy to overlook them, especially if you're in a hurry. But if you're a cyclist, you have a responsibility to follow them -- not just for the sake of other road users but also to set an example to younger cyclists. 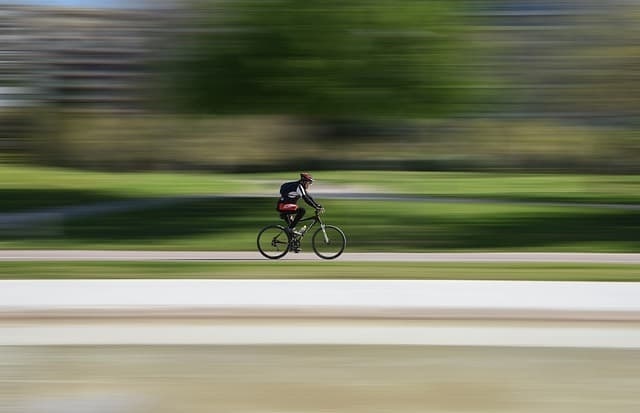 So, let's see how many you score on from this list of the Top 20 cycling safety tips:

1. Before you even get out on the road, conduct a safety check of your bicycle, especially brakes, lights, tire pressures and bell or horn.

2.  If your bike is new or you're using someone else's machine, make sure the seat is level and properly adjusted for your height (allowing a slight bent when the leg is fully extended).

3. Wear your safety gear -- that means a helmet and bright, reflective clothing -- ideally something fluorescent. Note that bike safety experts say just wearing white is not enough to make you more visible.

4. Ride with both hands on the handlebars except when using an arm to signal. Don't carry items in your arms -- stow them -- and don’t use your phone.

5. Likewise, always keep both feet on the pedals unless you have stopped.

8. Avoid dusk and night riding if you can. That's when most cycling accidents happen.

9. Continuously scan the road ahead, especially for:

10. At intersections where you must stop or yield, do so. Don’t enter another road without slowing or stopping. Also obey traffic signs and signals in the same way as you would in a car -- your bike is considered a vehicle and you must stop on red.

11. Be straight and predictable. Wobbling, veering, and other unusual movements will put you at risk with other road users.

12. That also means being sure of your route. Plan ahead so you know where you're going and won’t have to make last-minute changes.

13. Try to avoid major highways and known busy roads on your route.

14. Use bicycle lanes where available and, otherwise, as far to the right as it's safe to do so. Always ride in the direction of the traffic flow. 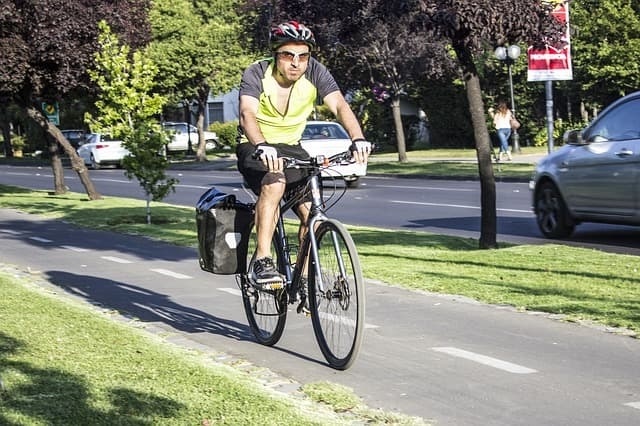 15. Don't carry adult "passengers" under any circumstances. Children should be secured in purpose-designed seat or a safety-approved trailer. They should always be helmeted.

16. If you're with others, ride in single file, allowing plenty of space between your bicycle and the one on front.

17. Take extra care and allow extra times when riding in poor weather conditions. If rain is heavy or roads are slippers, question whether you should be cycling at all. In sudden storms, dismount and either wait for it to pass or consider an alternative way of reaching your destination.

What Are the Laws for Cyclists?

Many of the legal requirements for LA/SoCal bicyclists are covered in the tips above -- things like riding to the right in the direction of the traffic.

But here are a few other things you should know:

If the worst happens and you become involved in a collision, see this list of the dos and don'ts on what you should do: https://tinyurl.com/bike-crash-list

E-Bikes, Safety and the Law 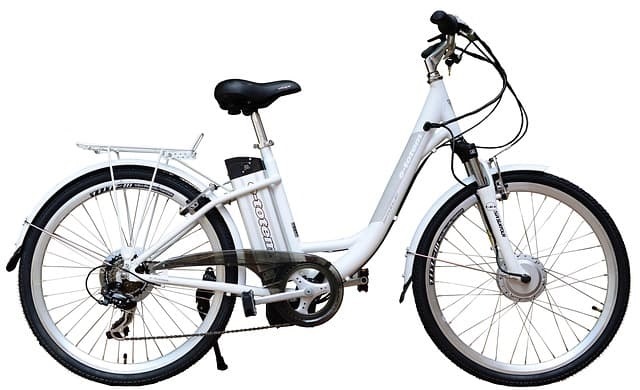 There's a whole new issue blowing up for bicycle safety experts with the increasing use of e-bikes, that is either regular bikes that's been adapted with a small motor to help ease the challenge of cycling uphill, or purpose-built electric bikes capable of building up quite a speed.

There are very specific laws in California for E-bikes (mainly a regulation known as AB1096), so if you have one or are thinking of buying, it's important to get to know the rules upfront.

The law permits e-bikes to use bike paths and protected bike lanes and requires users to follow the same rules as regular cyclists. There are age restrictions on riders of some of the faster bikes.

For the full details on AB1096, download this guide from People for Bikes: https://tinyurl.com/cal-ebike

Do I Need Insurance for My Bike?

The cost of good bicycles these days can run into many hundreds, or even thousands, of dollar. If you have a homeowners of renters insurance policy, the bike likely will be covered against theft but not necessarily for the costs of repair or replacement if it's damaged in an accident.

There are also other issues to be considered, such as the cost of medical treatment either for yourself or for anyone injured in an accident you cause.

The best way to be sure you're properly protected is to check with your insurance agents. Here at Aldrich Taylor Insurance our experts are always happy to advise -- whether you currently insure through us or not.