Should I Raise My Deductible? Here's How to Decide

Are you looking to make savings on your insurance premium? Of course, you are. And here at Aldrich Taylor we do that every day for our clients.

One of the most common questions people ask is whether they should raise their deductible to cut their policy costs. The question is not as simple to answer as you might think. But we can help you make your decision.

What is a Deductible?

Nearly all auto and home insurance policies (and some others) have a built-in clause that says how much you have to pay out of your own pocket when you make a claim, 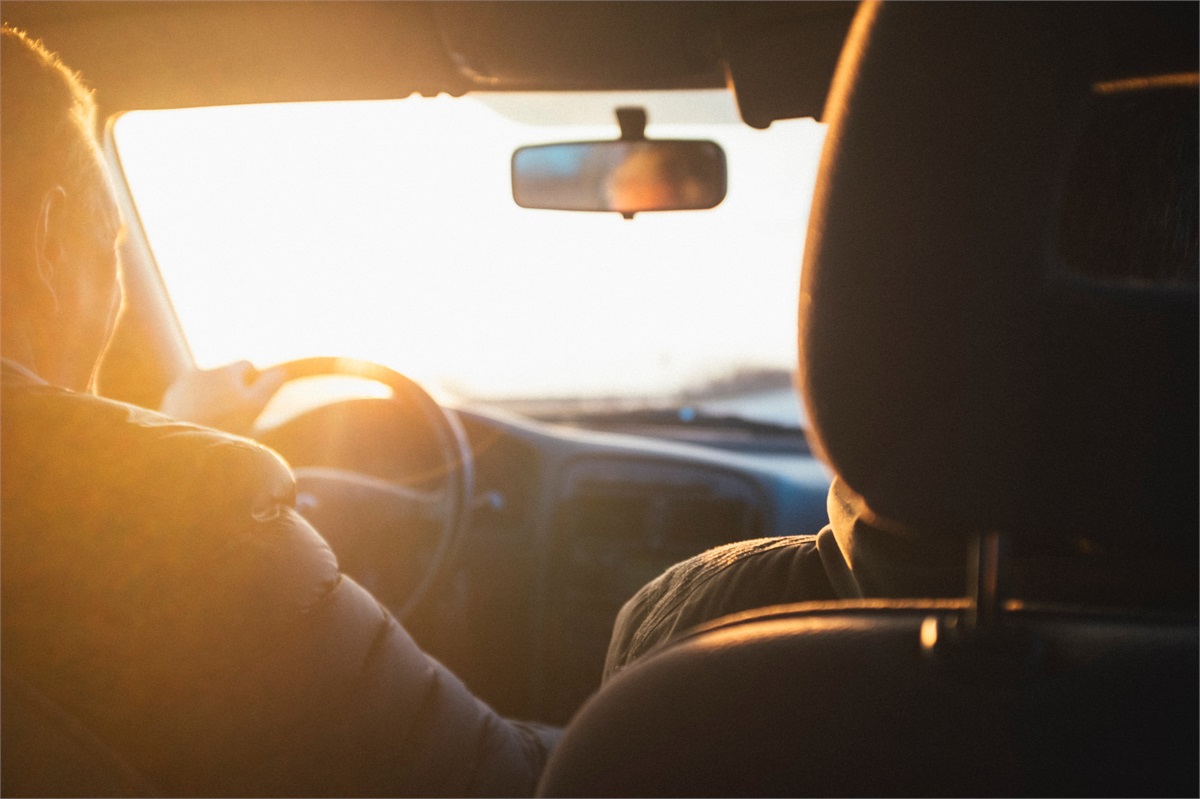 before the insurance company kicks in.

That's a deductible. So, say your policy has a deductible of $200 and you're claiming for damage that will cost $500 to put right, you'll pay the first $200 and then the insurer will pay the remaining $300.

But if, say, the damage will only cost $250 to put right, you'll still have to pay your $200, while the insurer gets away with a $50 contribution. In that case, you may think it's not worth claiming, especially if there's a possibility that your premium will go up because you made a claim.

And if your deductible is actually $300, it's definitely not worth claiming because you'll get nothing from the insurance firm.

That's why the higher your deductible, the lower your premium -- because there's less chance of the insurance company having to pay out.

Logic says that if you raise your deductible -- from $200 to $300 in the example above -- you're less likely to claim or, if you do, you'll pay a bigger share. So, the insurance company should charge you less.

The question is: Is the money you save on a lower premium through a higher deductible worth it, when you'll have to pay more out of your own pocket if you file a claim?

The answer depends on two things:

Obviously, if the premium is significantly lower and you don't make a claim, increasing the deductible makes sense. But while you may know how much your premium will fall by, you can never know the likelihood of having to file a claim.

However, there are a couple of important figures that might help. First, on average, a homeowner or renter claims on their policy once every nine years. You may not be average but you're more likely to fit that profile than others.

Second, car insurance claims are, on average, even less, at almost one per 18 years. Again, this may not be your experience but it's a useful average to think about when deciding.

One extra complication by the way is that your policy, especially homeowners insurance, may have different deductibles for different perils. So, your calculation might take a little more time to work out. This is not something to rush into.>

Start this process by checking what your current deductibles are. Then, ask your agent (speak to Aldrich Taylor if you don’t have one) what your options are in terms of the different levels of deductible and how much raising it would save.

That's the easy bit. Now you have to decide whether it makes sense. And here's something that might not occur to you: if you haven't got a lot of money, you might initially save on your premium but then, if you make a claim, you'll have to find the extra cash you may not have.

In other words, the tighter your budget, the less sense it seems to make to raise your deductible. For example, doubling your deductible from $300 to $600, saving you $25 on your premium, might turn out to be a costly mistake if you ever have to find that extra $300.

Bottom line: Don't agree to a deductible you can't afford.

On the other hand, if you have enough money to cover a higher deductible, either through your general wealth level or because you have savings, you can probably afford to take the risk.

In fact, weighing up the risks is a key part of this decision making. For two reasons:

How Much Will a Higher Deductible Save Me?

Every insurer charges a different premium for broadly the same coverage. That's based on their past experience and the way they calculate risk.

The same applies to deductibles and the amount by which your premium will fall if you increase the deductible.

There's no such thing as a standard deductible, but for homeowners and auto coverage, this is likely to be in the range of $100 to $1,000. Likewise, savings on premium range between 5% and 25% if you double or triple your deductible.

So, for example, if your annual policy premium is $1,000 and you raise your deductible from $300 to $600, you might make a saving of between $50 and $200 per year on the cost. After a few years with no claims, you could be well ahead with savings.

We stress that this is just an example. The actual figures might be quite different. But they give you some idea of the calculation you need to make alongside your views on the risk factor.

If you'd like to discuss saving money on your home or auto insurance, and the question of raising deductibles, speak to your agent, or contact Aldrich Taylor Insurance if you don't have one

Whatever level of deductible you decide on, it's a good thing to set that amount aside, so you never have to worry if you have to claim.

Raising your deductible is certainly one way of saving money on your insurance in the short term. Whether it pays off in the long term is the risk you face if you follow that route.